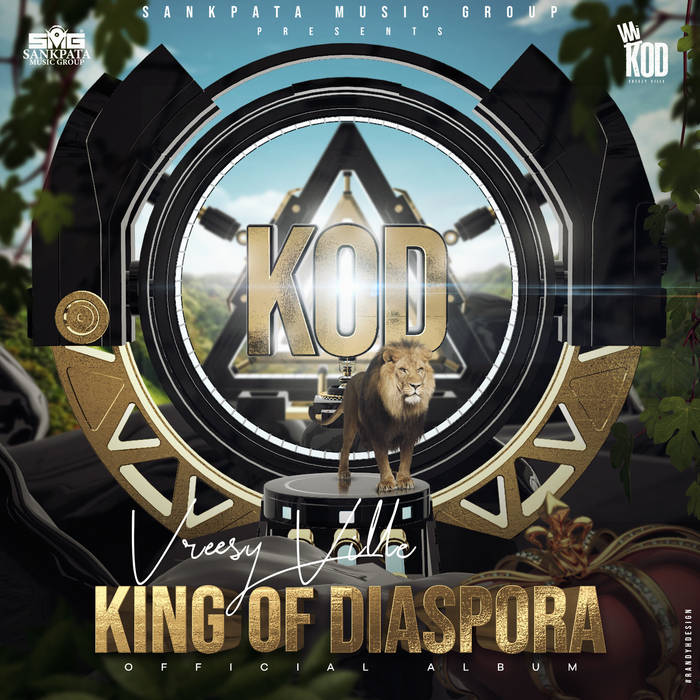 Neville Sone, who goes by the stage name Vreezy Ville is an award winning artist who was born in Kumba a city in the Southwest region of Cameroon. He moved to the United States in the year 2010 where by 2012 he officially launched a career in music when he released his first music video for his hit song titled Cameroon Azonto. Since then Vreezy Ville has been very consistent with releasing Singles ... more

Bandcamp Daily  your guide to the world of Bandcamp